This may seem like an odd time to talk about cryptocurrencies and blockchain. It’s been reported that cryptocurrency values have been in steep decline over the last few months in reaction to wider world events. But while the future outlook of cryptocurrencies looks uncertain, the technology that underpins it, blockchain technology, is finding new use-cases and creating new industries and buzzwords to keep track of along the way, such as NFTs, Tokenisation, and Web3.

In this article, I’ll explain what some of the key components of blockchain technologies are and what they do.

If you’re still new to this, blockchain technology helps to create decentralised networks by distributing the authentication of data across multiple nodes on the network. In simple terms, there isn’t one person or company controlling a network built on blockchain, it’s the different computers/servers/people across the chain that must agree what is on that network. This ensures that no single person can tamper with what’s recorded on the network, it must be agreed by all the nodes that have a copy of what is on the record, or ‘ledger’.

What this means is blockchain technology not only helps create something that is more self-sustaining, but also something that provides an incredibly secure space to record information.

Cryptocurrency (or Crypto for short)

It’s this decentralisation, and lack of tampering that has made digital currency a reality. Whilst the value of cryptocurrencies can be volatile, it’s impossible for anyone to simply add a few zeros to their wallet, since the record of the transactions is distributed across multiple places on the blockchain, meaning all nodes have to agree.

From its inception with Bitcoin in 2009, there are now over 18,000 different currencies to choose from, all with vastly different use cases outside of just a store of value. Bitcoin itself skyrocketed to a peak value of $64000 dollars over the last year, which has created a ripple effect across the value of other crypto, only further attracting more users with the promise of making some money.

Decentralised Finance (or DeFi) applications are growing substantially, particularly for the ‘unbanked’. Those in developing countries without a bank account, but access to a smartphone. These applications allow them to not only store value, but send money in a borderless way, purchase assets, and make investments, all away from government regulation.

The second-biggest cryptocurrency Ether is part of the Ethereum blockchain. Much like Bitcoin, this crypto relied upon a proof of work model to create value, but its main difference is it brought smart contracts to the world of blockchain, which allowed users to automatically execute, control or document legally relevant events and actions according to the terms of a contract or an agreement across a blockchain. This has created a raft of new use-cases and coins, that has allowed blockchain technologies to break free from sole currency uses.

With these smart contracts and the growth of cryptocurrency came tokenisation. This is where parts of the blockchain or other assets can be represented as a token, which can be exchanged or sold to effect changes on the distributed ledger.

A token can be a store of value (like bitcoin) or something of low value, which merely represents part of the blockchain. This allowed for the creation of Non-Fungible Tokens or NFTs, which represent the ownership of digital assets. In Q1 2022, 950,000 unique addresses bought or sold an NFT, up from 627,000 in Q4 2021.

Overall, the number of active NFT buyers and sellers has increased every quarter since Q2 2020, despite many people still not quite seeing the benefit! The growth has been particularly strong in Central & Southern Asia, though North America and Europe are catching up (Chainanalysis.com).

This surge in the popularity of NFTs has in part been driven by the rise in NFT use within the gaming world. Some of the biggest games you’ve never heard of utilise NFTs and have created a ‘play-to-earn’ economy in their own right.

Ever heard of Axie Infinity? It has over 1 million daily active users and has grown significantly within emerging markets such as the Philippines, Brazil, Indonesia, and India. It has a market cap of $4.3billion and has made $32.5m in revenue in the last 180 days (Coinbase.com).

The gameplay is a bit like a Pokémon game. Gamers raise creatures which they can battle. Not only does the game have NFTs for the creatures, but also for in-game real estate, which can be sold.  The game uses two tokens, one for governance, and one as currency. Players get paid when they win battles, as well as for daily quests, or for selling their Axies, which they can even breed to create new stats for new Axies. The average Axie sells for around $400 on average (tokenterminal.com).

Other more established gaming companies have tried to bring NFTs into their games, but the concept is currently not particularly popular with gamers, particularly due to its potential association with loot boxes (venturebeat.com). But the general growth of NFTs globally suggests that barriers may be removed sooner than you’d think. 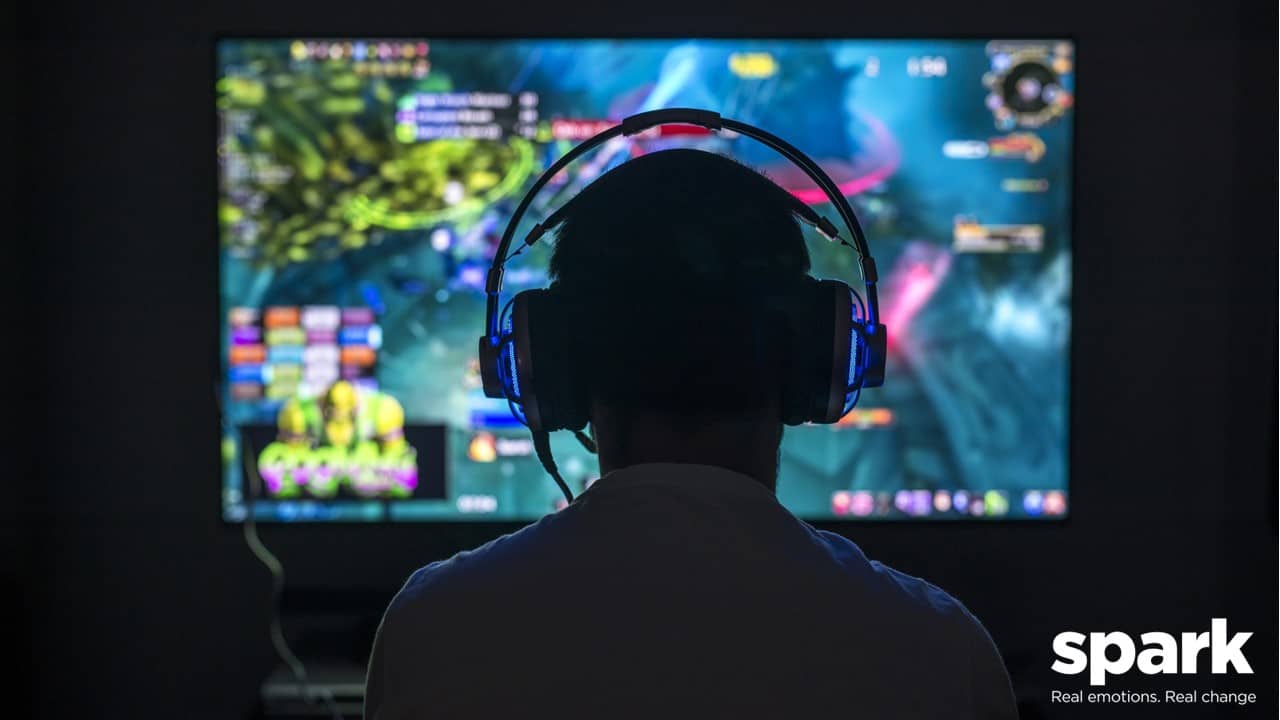 I could probably write a whole blog on Web3, but essentially this is the idea that the third iteration of the internet will be a trustless, permissionless, and decentralized internet that leverages blockchain technology for the benefit of the user. Web 1 was a read-only experience. Web 2 was a read and write experience, but consumers lost power over their data, and small start-ups became billion dollar companies. Web3 is a read-write-own experience.

Due to the growth of decentralised web experiences, the consumer owns the tokens that govern their data, services, and experiences.

Of course, this is a big shift from the Web2 experience, and established companies that benefitted from Web2 probably won’t be too keen to move to a decentralised model, but we’re already starting to see these applications taking root in consumer’s user experiences.

Whilst the future is more uncertain than ever, the growing uses of blockchain technology show how it can help consumers through an ever-changing environment. It isn’t just about making quick money by buying bitcoin, it’s a new and ever-growing way to cement data in a system that cannot be tampered with by individuals or businesses.

Cryptocurrencies and blockchain technologies are a rapidly evolving industry. With media outlets regularly talking about cryptocurrencies and, even, the Bank of England Governor Andrew Bailey speaking about the value of crypto (fortune.com), your customers are only going to gain interest.

Finding out how they feel about digital currencies, in relation to your business, brand or service, can help you understand if a blockchain, NFT or cryptocurrency is something that would benefit or hinder your business.

Our team of consumer psychologists are able to cut through to what consumers really mean, rather than just what they are saying.

Get in touch with us by clicking here or, alternatively, send us an email at hello@sparkemotions.com.

Why cryptocurrencies are growing in the gaming and betting industry 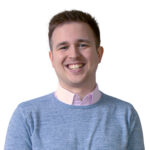 Written by Will Morgan, Associate Director at Spark Emotions
If you have any questions, feel free to reach out to Will via email will.morgan@sparkemotions.com or connect on LinkedIn